Year After Year, Why Is Hyde Still Here? 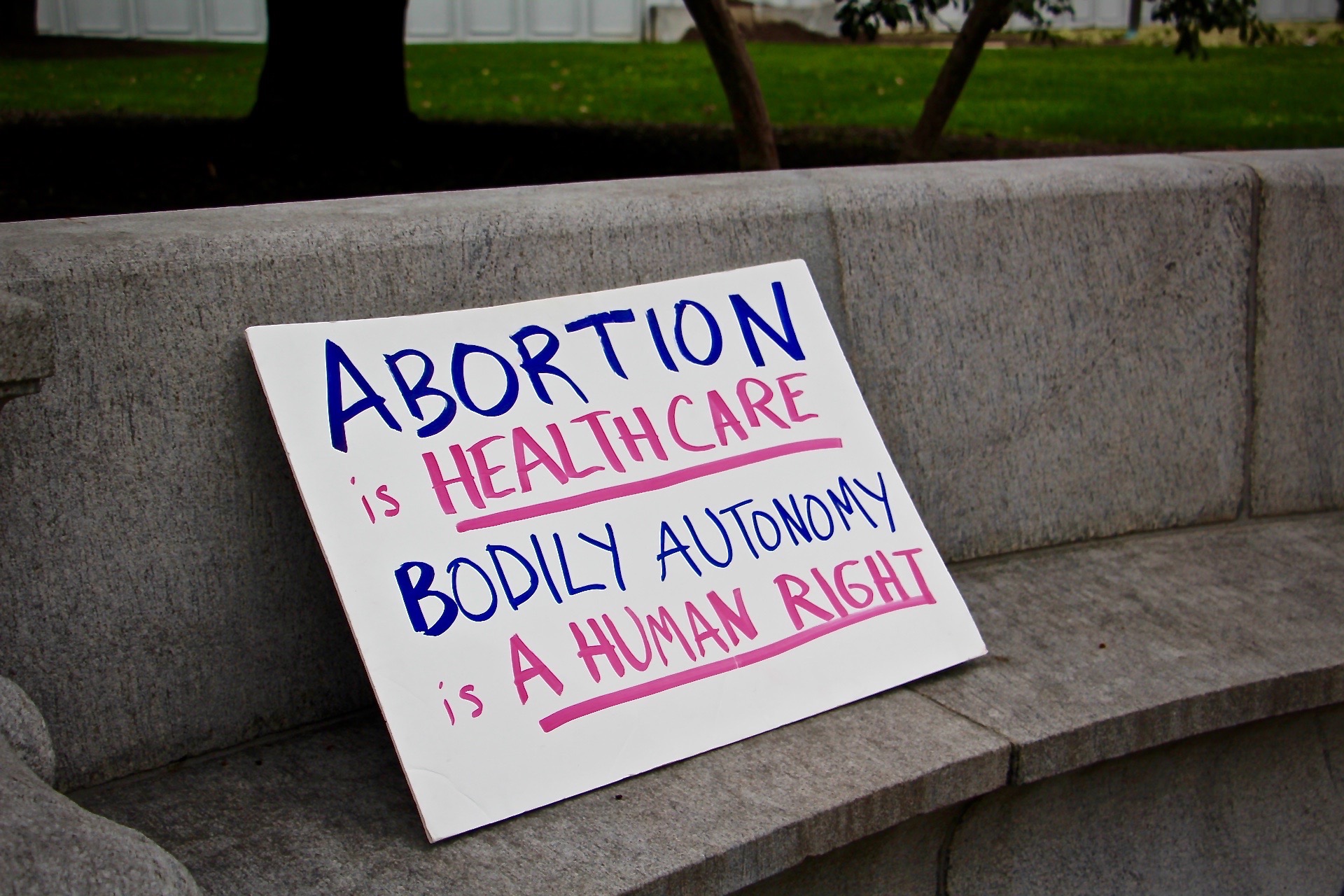 Since 1976 the Hyde Amendment has blocked low-income and uninsured people from being able to use insurance to cover abortion costs just as they would prenatal care, childbirth, or any other basic medical care.  It has predominately affected black and brown people, immigrants, service members and their families (thanks to its companion restriction the Helms Amendment, which also forbids abortion from being performed in any health center connected to a military base). And its impact has expanded steadily as conservatives increasingly argue that  state insurance exchanges, insurance plans for government employees, even public hospitals or universities all are “taxpayer-funded” and because of it should not be allowed to offer abortion coverage in their insurance plans.

If abortion opponents are to be believed (although in general, no, they really aren’t), over 2 million “lives” have been saved by the Hyde Amendment being in place – or, if you look at it from another perspective, allegedly millions of instances where pregnant people who wanted to have abortions were forced to carry to term and give birth unwillingly, instead. Of course, the numbers are suspect and mostly conjecture (some who are denied abortion coverage will often find a way to pay, even if it sends them into a cycle of debt – and that’s exactly why we are here to help them), but there is little doubt that there are pregnant people forced to give birth simply because they lack the financial ability to access the abortion they want and should be constitutionally allowed to obtain.

And for too many, that means going even deeper into poverty and often harming the children they already have.  According to the groundbreaking “Turnaway Study” on pregnant people denied abortions because they were too poor to afford them: “…existing children of women who were denied abortions were more likely to live in poverty than those who received an abortion (72% compared with 55%) and to be in a household that does not have enough money to cover basic needs like food, housing and transportation (87% to 70%.)”

Being poor should never stop a person from being able to access a legal abortion, and no one should ever be thrust further into poverty because they couldn’t access the abortion they wanted. Yet somehow the Hyde Amendment is still added onto the budget year after year, usually with massive support not just from Republicans but Democratic politicians, too.

It has been 43 years of complacency, and that is more than enough. According to Kaiser Family Foundation “Medicaid covers two in ten [people with uteruses] of reproductive age (15-49 years),” and over half (54%) of those people below the Federal Poverty Level (FPL) were insured by Medicaid. Of the 50 states, only 15 rebuke the Hyde Amendment and allow their own state funding to pay for abortions for those on Medicaid instead. It is simply too little, and it must change now.

To bring true economic justice to every person who is capable of becoming pregnant, we have to put an end to the yearly approval of the Hyde Amendment. We must push our legislators to make equal coverage available to all people, and convince more of our local leaders to make changes in state houses to make abortion covered in just as labor and delivery are, regardless of what insurance a person uses.

Illinois Congressman Henry Hyde purposefully used his amendment to coerce poor and primarily black and brown women to give birth, no matter whether they wanted to or not. We must fight to undo this legacy and return the right to decide when and whether to have a child back into the hands of the person who is pregnant.

Donate to Support in Reproductive Justice in Alabama

The Yellowhammer Fund envisions a society in which reproductive decisions are made free from coercion, shame, or state interference, a society in which individuals and communities have autonomy in making healthy choices regarding their bodies and their futures.

As members of the National Network of Abortion Funds, we’ve funded abortion care and practical support for Alabamians since 2018.